8 Areas to Watch out for in Human Resource Management

At a recent Future Talk titled “Dis/Enabler HR” organized at the WU Executive Academy, HR experts Martina Ernst, Michael Radike, and WU professor Michael Müller-Camen discussed the future of modern human resource management (HRM) together with trend researcher Franz Kühmayer. At this occasion, they not only shed light on the key role companies will assign HRM in the future, they also identified the 8 main areas of action to keep your eyes peeled for when managing staff.

Our business world is rapidly changing. But what does that entail for HR departments? “The raison d’être of HRM is in the H – the humans behind it. HR is supposed to enable people to do a good job,” trend researcher Franz Kühmayer synopsized in his keynote, which he delivered at an even organized by the WU Executive Academy to discuss the topic of the “Dis/Enabler HR – the Future of People Management.”

Keynote speaker Franz Kühmayer didn’t beat around the bush: “In the past two and a half years, we have brought about the biggest transformation the business world has seen in decades. So far, however, these changes constitute a short-term effect that has not been sufficiently secured yet.” He pointed out that a job well done could engender a feeling of purpose. “At the same time, digitalization has been the source of an increasing number of simple and precarious jobs such as that of a ‘juicer,’ who gathers scattered e-scooters in the evenings and recharges them at the warehouse,” Kühmayer mapped out the darker sides of digitalization.

In the course of the evening, Franz Kühmayer’s keynote and the subsequent expert discussion yielded the following fields of action that will become relevant for HR in the future:

According to Franz Kühmayer, many companies are battling productivity paranoia: the fear of not achieving enough. 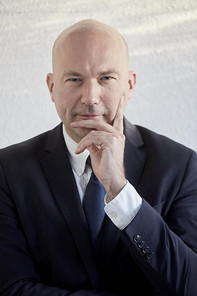 We are not ready to talk about employee experience as long as the home office is considered a haven of leisure instead of a place of work.

At the same time, there is a discrepancy when it comes to trusting employees working from home. Franz Kühmayer explained, “Eighty-seven percent of employees say they are productive when they work from home while 85% of managers don’t believe this statement to be true.” He added that surveys also show that “there has been an increase in multi-tasking and working at night and on the weekend during the pandemic. The number of meetings has risen by 153%, and there are 46% more respondents who participate in several meetings at once,” Franz Kühmayer shared. An explanation for this number is offered by the so-called “labor illusion:” “People might pretend to participate in a meeting or have several meetings running on their computers simultaneously.”

According to futurologist Franz Kühmayer, one of the pivotal roles of HRM will be to provide cohesion. “In physics, there is a phenomenon called entropy: once we stop investing energy in the system, chaos and disorder ensue,” he specified. The role of HRM is thus to focus on cohesive leadership and unity by investing energy in targeted (HR development) measures and formats.

“Cohesive leadership zeroes in on community and provides a framework for employee participation and group dynamics,” Kühmayer said. He called it the PEP principle: “P as in purpose: finding a common purpose within a company contributes to a feeling of community. E as in education, where diversity takes up a major role. By promoting permeable hierarchies and learning from each other we can strengthen cohesion within a company. Finally, P as in participation: people feel invested when they are made part of decision-making processes and are given the opportunity to leave their mark.” As important as individuality may be, “people need to find a common language in order to communicate and achieve shared goals,” said the futurologist.

“Companies require a new logic that is tailored to a new, complex world and that questions existing measures and assumptions,” the trend researcher affirmed. “It’s not just about shaping a business world that will accommodate the needs of generations to come; it’s about the future of our own work in 2050. There are many things that are difficult to fathom, but long-term trends such as demographics or education can be predicted more easily,” Kühmayer said. In this respect, HR is required to raise awareness: “We have to learn to not only perfect what’s already there but to look at things from completely new perspectives.”

In a complex world, simple solutions won’t do: “Sixty-four percent of the generation Z and millennial population profess that the best way to evolve is to change companies.” Against this backdrop, HR departments are called upon to take a very close look at the root causes. Another example is the share of women in management boards: “A company’s innovative power does not increase due to a larger share of women; the share of women increases because a company promotes innovation. That’s why it’s not enough to raise the number of women without revisiting company culture,” Franz Kühmayer unveiled a common fallacy. HRM needs to identify such complex relations and wrong assumptions and come up with the right measures.

Although the call for “higher, farther, faster” is still echoed by many companies, the logic of growth prevalent in business so far is hitting a brick wall: “If the supply chain is unable to deliver and the labor market remains as constricted as it is right now, we will quite simply not be able to continue to grow as we used to,” Franz Kühmayer opined. “That’s why we need a new paradigm for the creation of value, one which favors quality and sustainability over simple growth.” HRM is tasked with providing positive leadership: making sure managers are oriented towards values and strengths that encompass sustainability.

“These days, HR often focuses on the agility of other departments while being the least agile of them all,” Kühmayer says. Change should come from a place of working on a promising future instead of being stuck in the past. Resilience to crises is also an important skill: “Instead of bouncing backwards, taking a step back into the past, companies need to bounce forwards, riding the crisis like a wave by learning from it and daring to do something new.” HRM should thus operate as a role model and promote this stance in both managers and employees of their companies.

All experts at the panel agreed that HR needed to participate in strategic decision-making processes together with the board of management. As Michael Radike, an expert on HR governance and performance as well as HR IT strategy and transformation, pointed out, this could present a major challenge. 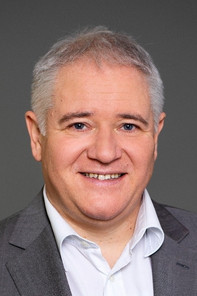 Very often, HR lacks the skills and expertise needed to be heard when we get down to real business, such as digital skills or know-how regarding finance, controlling, accounting, and the highly complex product a company might produce.

As far as sustainability is concerned, Michael Müller-Camen considers the approach of green human resource management vital for the future. Green HRM is not just about economic but also about social and ecological goals. 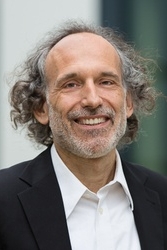 Within a company, green HR turns up the heat when it comes to taking sustainability seriously.

This includes saving energy and lowering CO2 emissions as well as adding electric cars to the company fleet, making salaries transparent, and promoting gender equality. Also the topic of an Economy for the Common Good is becoming more popular, according to Michael Radike. This presents HRM with new challenges, such as creating common good balance sheets.

“The question of what constitutes adequate pay is a highly subjective and almost philosophical one. But one thing is clear: employers have a duty of care when it comes to their staff. Especially in light of the currently skyrocketing energy prices, CEOs should ask themselves whether they would rather be profitable at any cost or promote a culture of unity,” Martina Ernst, founder of SalaryNegotiations Austria, concluded. 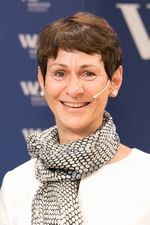 A key task of HRM is to create transparent and comprehensible guidelines regarding salaries and to discuss the issue of fairness.

HRM is faced with quite the to-do list – and it plays a more crucial role than ever in terms of business success at a time of crises and complex change. 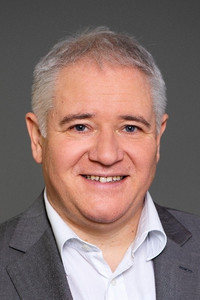 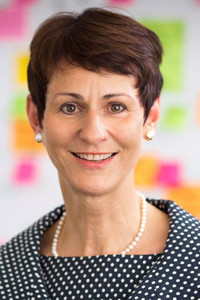 - strategic HR with focus on Customer & Employee Experience along the HR Value Chain
- HR transformation: digital, agile, people first
- HR outside in: the business as the driver of the HR organization and HR processes
- Corporate Learning Architecture
- Fair & Equal Pay - compensation as part of the Employer Value Proposition 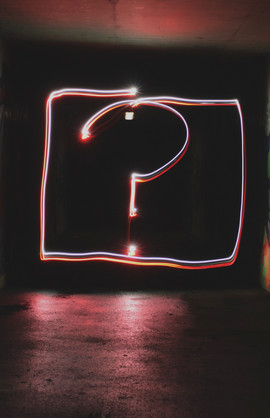