Digitalization is changing the corporate world to a massive extent, reaching all industries and segments. Professions concerned with taxes and tax law are now called upon to rethink their practices. The required changes, however, pose a great challenge to many businesses. From Fall 2020, experts can acquire the skill set needed to stay on top of the digital transformation in a new program offered by the WU Executive Academy: the LL.M. Digitalization and Tax Law. Taught in English and comprising four to-the-point and practice-oriented modules, the program offers a comprehensive overview of the existing possibilities to use technological innovations in tax law in a targeted way to further reduce costs and facilitate processes.

“Our reasons for developing the new LL.M. program Digitalization and Tax Law are quite simple: in our work with customers from Austria and abroad, we constantly see that digitalization can have a profound impact on tax departments in enterprises. In the light of trends such as big data, automation, and collaboration, established methods need an overhaul and executives have to keep their eyes open for alternatives if they want to stay competitive also in the future – and that is particularly the case when it comes to tax law,” says Barbara Stöttinger, Dean of the WU Executive Academy.

Despite the new technologies’ great potential to reduce costs and simplify workflows, there is still a lot of skepticism around. One key question is if, and if so to what extent, new technologies in tax handling are capable of meeting the requirements of electronic reporting. Tax compliance is another big issue.

The new program was masterminded by two WU professors, Jan Mendling of the Department of Information Systems & Operations and Alexander Rust of the Institute for Austrian and International Tax Law, in cooperation with Robert Risse, who is considered one of the leading tax law experts in the German-speaking area. Risse, who has served as Corporate Vice President Tax & Trade at Henkel AG in Dusseldorf since 2000, is mostly in charge of the program’s practice-oriented components. 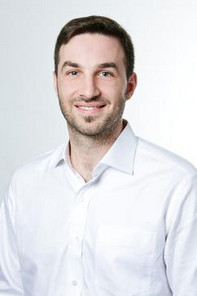 The industry and businesses in general are using new technologies to optimize a wide variety of processes and meet reporting duties. In a way, processes are the arteries of an organization.

“They are a key factor in the field of tax, affecting expected costs, operational efficiency, and whether compliance requirements are met. Tax law and trade law form the foundation on which all these processes are built. Process failure can seriously derail tax and customs schemes and bring entire process ecosystems down. This is why in-depth expertise regarding the new technological opportunities in this field is so important,” Risse explains.

At Henkel, the opportunities offered by digitalization to improve tax-law-related workflows were explored early on. Today, the use of automated processes has greatly reduced costs. Such savings are possible in numerous areas, Risse says. “One example are customs procedures, where new technologies can be used to cut costs. There is, for instance, the question how a company can fully utilize free-trade agreements to pay the lowest amount of customs and fees possible. An algorithm set up to recognize anomalies automatically detects any optimization potential and conducts a variance analysis using the relevant data.”

The program also explores trending topics such as artificial intelligence and blockchain. “Blockchain enables a highly transparent transfer of data. Use cases based on this technology show a high degree of process reliability as the required documentation runs automatically. In a process of machine learning, algorithms continuously automate further processes by predicting what a company’s future processes will look like based on data from the past. Process mining activities building on these learnings check the results while they are still being produced. Generally speaking, modern technologies in the field of tax law make companies more flexible because they enable a swift response to legislative changes,” Risse says.

The LL.M. Digitalization and Tax Law, starting in October, will focus on three key areas: tax law, business process modelling, and a comprehensive practice part, which is supervised by Robert Risse. The practice-oriented courses particularly focus on conveying how newly available technological means can be used in compliance with legal stipulations and how novel solutions can be worked out based on innovative best practice examples. 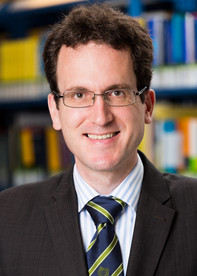 Digitalization and tax law are currently high-priority topics for many companies. Our program’s outstanding quality, both with regard to theory and practice, can make a real difference and offer a unique added value to participants they will find nowhere else.

A large number of prospective students have expressed an interest in the program before it has even started, which is partly due to the excellent reputation the Institute for Austrian and International Tax Law enjoys throughout the world.

For more information about the LL.M Digitalization and Tax Law, please click here. 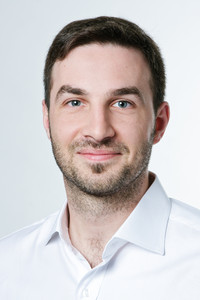 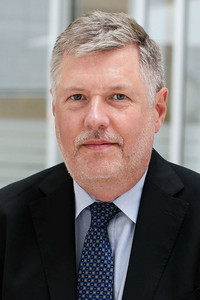 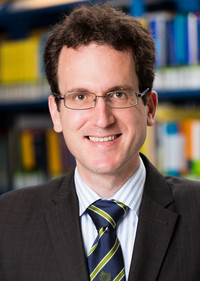 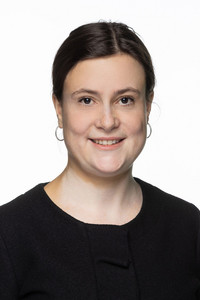