What does style have to do with negotiation?

So you’re preparing for a negotiation. Have you thought about your style? How about the style of your counterparty? The hard truth is that style is often left off our preparation list. Many negotiators fall into the trap of unwittingly charging forward with their own natural style and never considering what factor it plays in having a positive outcome.

Don’t let this happen to you. Tilt the balance in your favor by carefully considering what style will reward you with the lion’s share of the profits. Below is a list of 5 negotiation styles to consider while preparing for your next negotiation.

Take control of your next negotiation by understanding what style is best suited for your situation. Above all, don’t be afraid to change course. An experienced negotiator isn’t married to one approach and moves between styles as needed. The key is to make the switch at the right time.

Now that negotiation style is on your preparation check list, you are one step closer to realizing the deal you want. 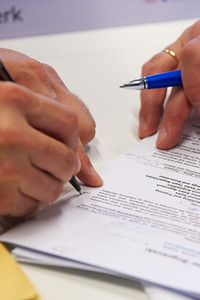 What does style have to do with negotiation?

Edition 2 of our new 7-part series by Erich Rifenburgh 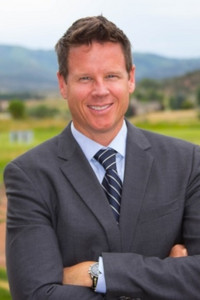 Erich Rifenburgh has over 15 years of experience in negotiating. Some of his largest projects were complex deals with large sums of money at stake. Erich holds a master’s degree in International Business from both the University of South Carolina and is an MBA graduate of the WU Executive Academy. In leading global sales teams, Erich has gained invaluable insights in how to create value, regain and maintain the upper hand, while fostering collaborative relationships.