What a "hard" Brexit would mean for Austrian businesses

3 areas in the focus: in-court litigation, insolvencies and data protection

A “hard” Brexit would not only result in a massive increase in costs and work as far as customs are concerned: According to WU Vienna professor Georg Kodek, Academic Director of the WU Executive Academy's Master of Legal Studies (European Business Law), it would also entail severe disadvantages for Austrian businesses when it comes to lawsuits and bankruptcies. Hence, he urges domestic companies to take a particularly careful look at the consequences they may suffer with regard to the following 3 areas: in-court litigation, insolvency proceedings and data protection.

At any rate, a hard Brexit would have massive consequences for Austrian companies doing business in or with the UK as Georg Kodek explains. He is not only the Head of WU Vienna's Business Law Group but also a judge of the Austrian Supreme Court of Justice (OGH).

Great Britain is one of Austria's ten most important trading and economic partners. The value of bilateral trade in goods and services amounts to approximately 11 billion Euro. 250 Austrian companies have invested a total of some 7 billion Euro in Great Britain and employ 37,000 people there.

According to Georg Kodek, a hard Brexit would have severe disadvantages for Austrian businesses and consumers:

Be prepared for the worst-case scenario

As a result of the considerable degree of legal uncertainty and the financial burden that a hard Brexit is likely to entail, many companies, and particularly SMEs, are reluctant to do business in or with Great Britain. 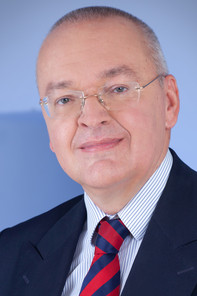 Austrian companies should prepare for the worst case, keeping in mind that the negotiations between the EU and Great Britain may end in a hard Brexit. It is certainly a good idea to think through possible economic and legal consequences and scenarios. I hope that negotiators will be sensible enough to agree on a soft Brexit, i.e. one that will see Great Britain and the EU put bilateral agreements in place to extend the rules and regulations currently governing their relations.

Brexit and many other topics are part of the Master of Legal Studies (European Business Law). For more information about the program, click here. 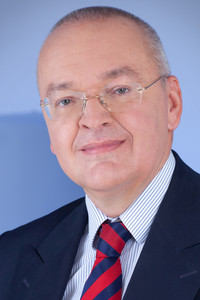